IMDb: 6.9 2018 129 min
A police shootout leaves four thieves dead during an explosive armed robbery attempt in Chicago. Their widows have nothing in common except a ...
CrimeThriller 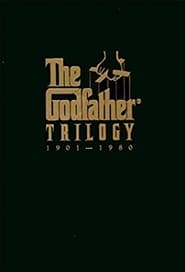 IMDb: 9.3 1992 583 min 1 views
The multigenerational saga of the rise and fall of the Corleone crime family. Story is told in chronological order, and numerous scenes that were ...
CrimeDrama 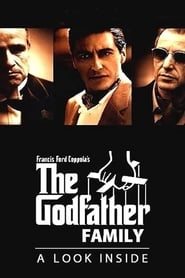 The Godfather Family: A Look Inside

The Godfather Family: A Look Inside

IMDb: 7.8 1990 73 min 2 views
A documentary on the making of the three Godfather films, with interviews and recollections from the film makers and cast. This feature also ...
Documentary